International 9900i Addons by Digital X 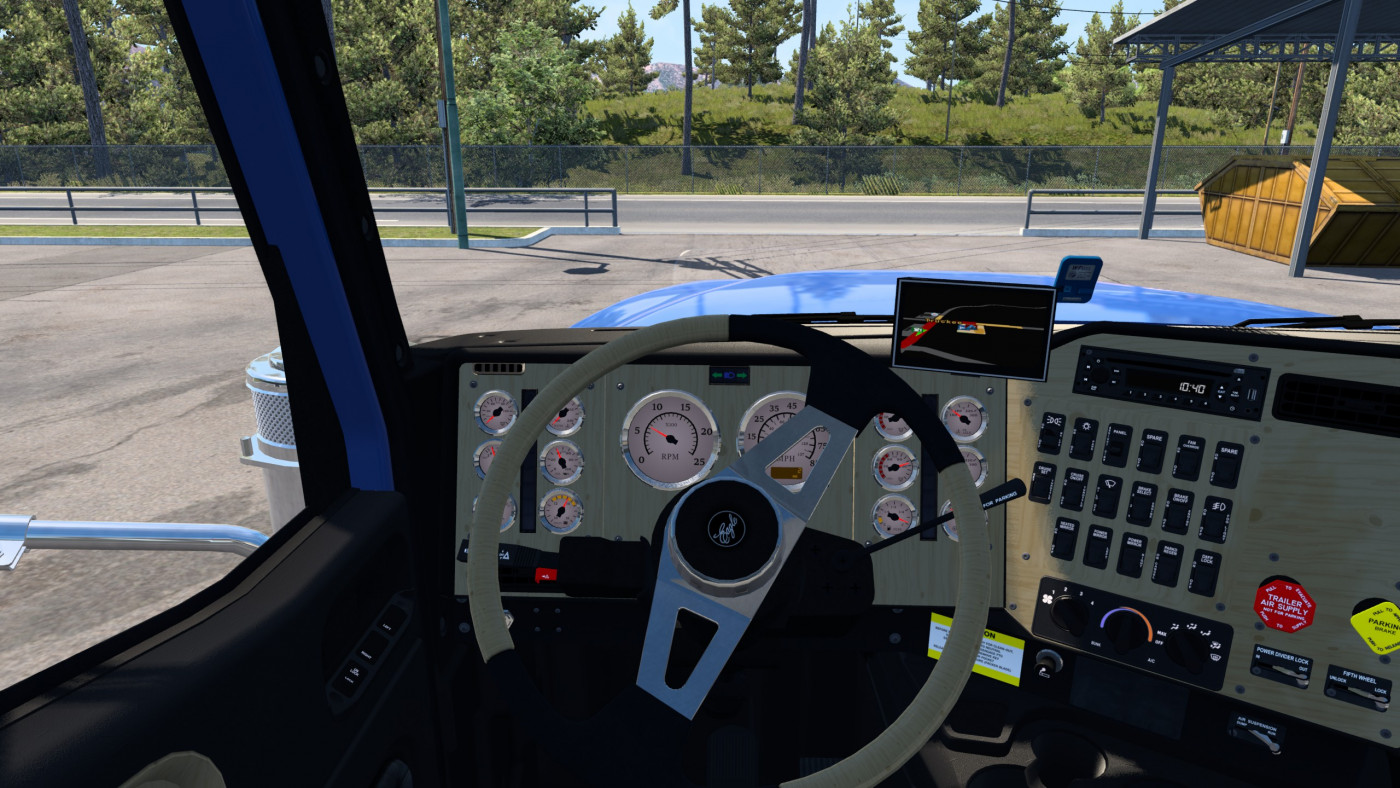 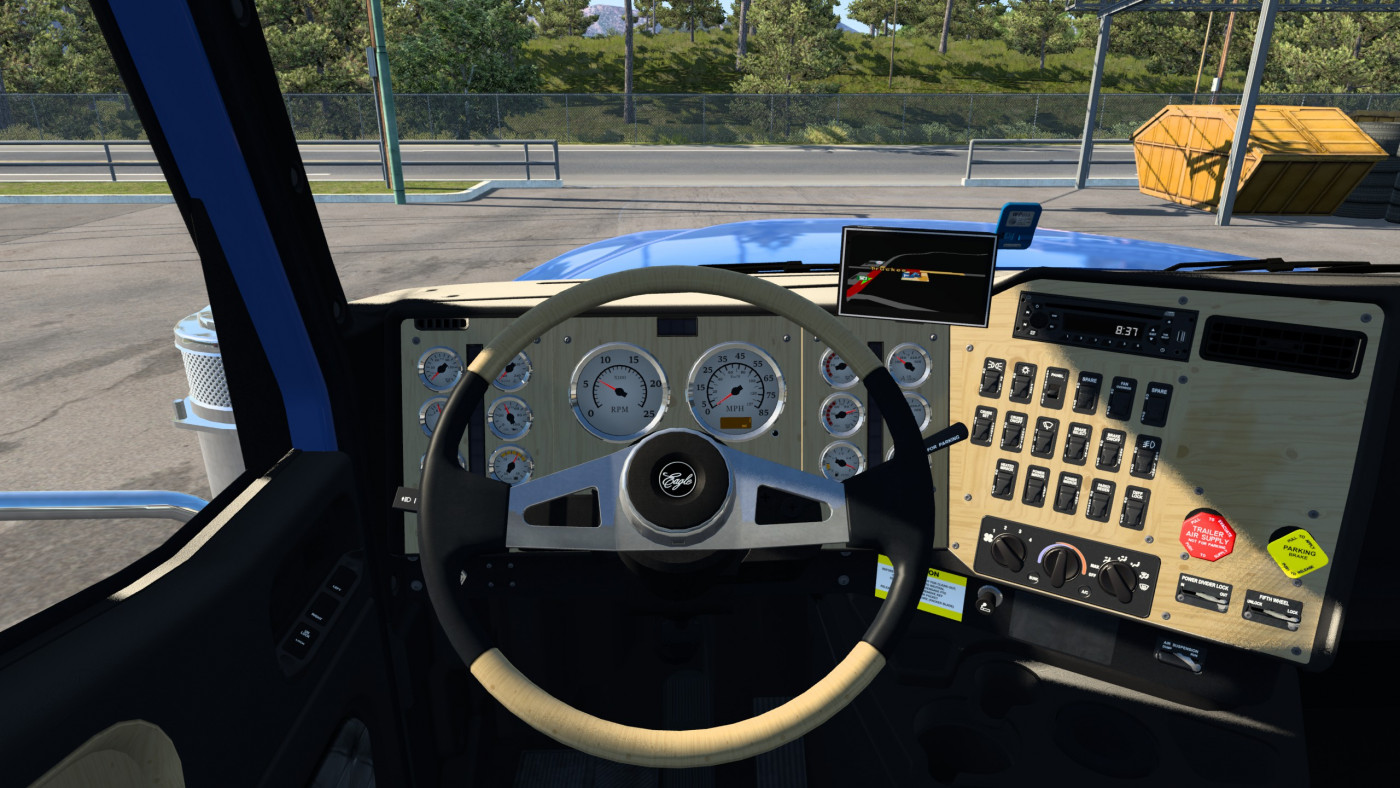 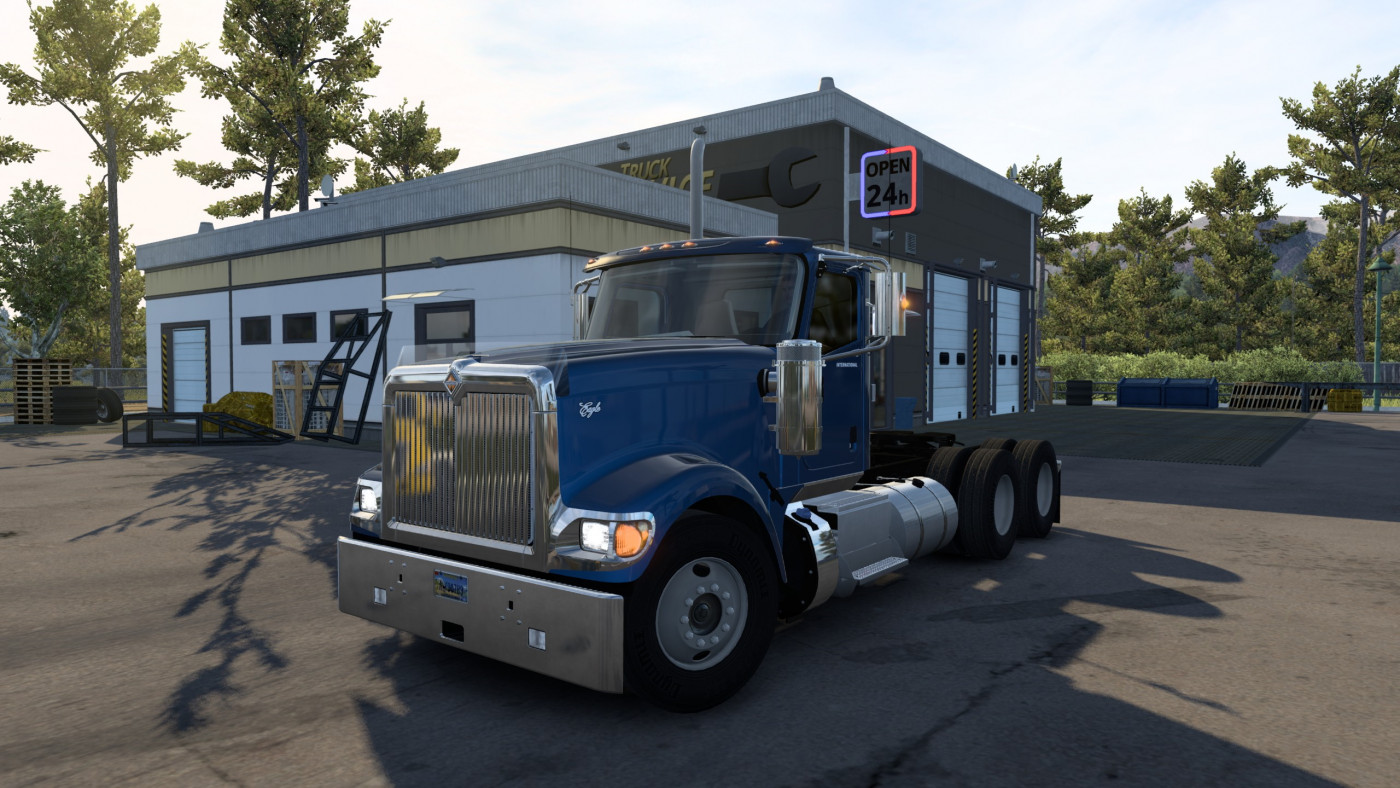 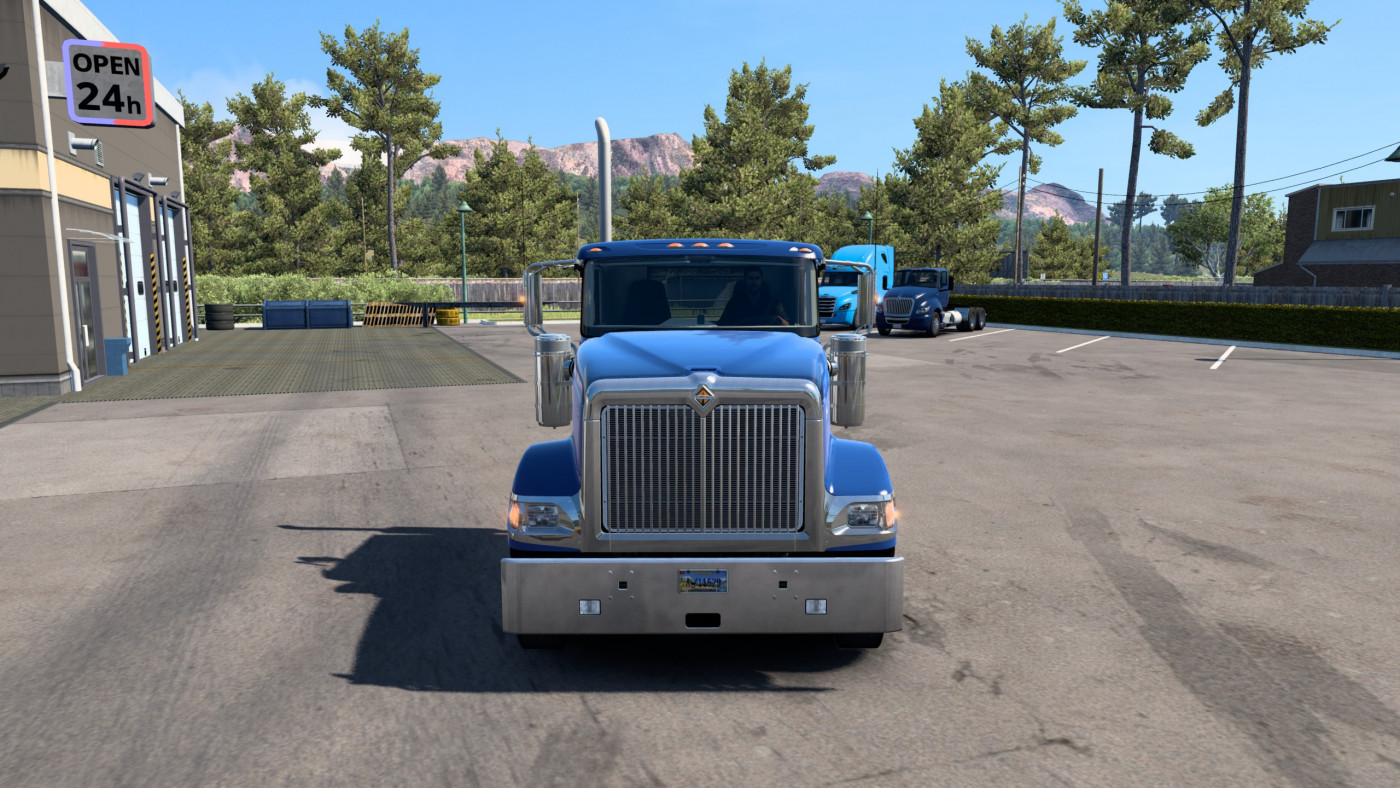 Just a few things added and tweaked for the International 9900i.

Started with a few small things and then thought "actually, this could use a bit more" and it snowballed from there.

Added lowered version of all chassis.

**READ NOTES** Added "No Flares" version of the short chrome side panel.

Added in a GPS for each interior style. I'm aware of the Cabin Accessories DLC having this option, but for those who don't have it you can now have one. This GPS was taken from my Mercedes 1632 NG mod.

Added various new interior styles for each cabin, (10 per cabin, 30 in total.)

Fixed bug in the animation where the light switch stalk would clip into the hazard switch when high beams were activated. (this bug is known to SCS, so think of this as a temporary fix.)

More were planned, but due to there being an issue with longer panels than the cabs themselves I will wait for SCS to address this bug before adding more.

Only one GPS position for now, if more are wanted I can include those. I was considering making an accessory node on the A pillar as well.

Some interior styles map appear a bit dark and difficult to see the details, if it's wanted I can increase the diffuse on them for the next update.