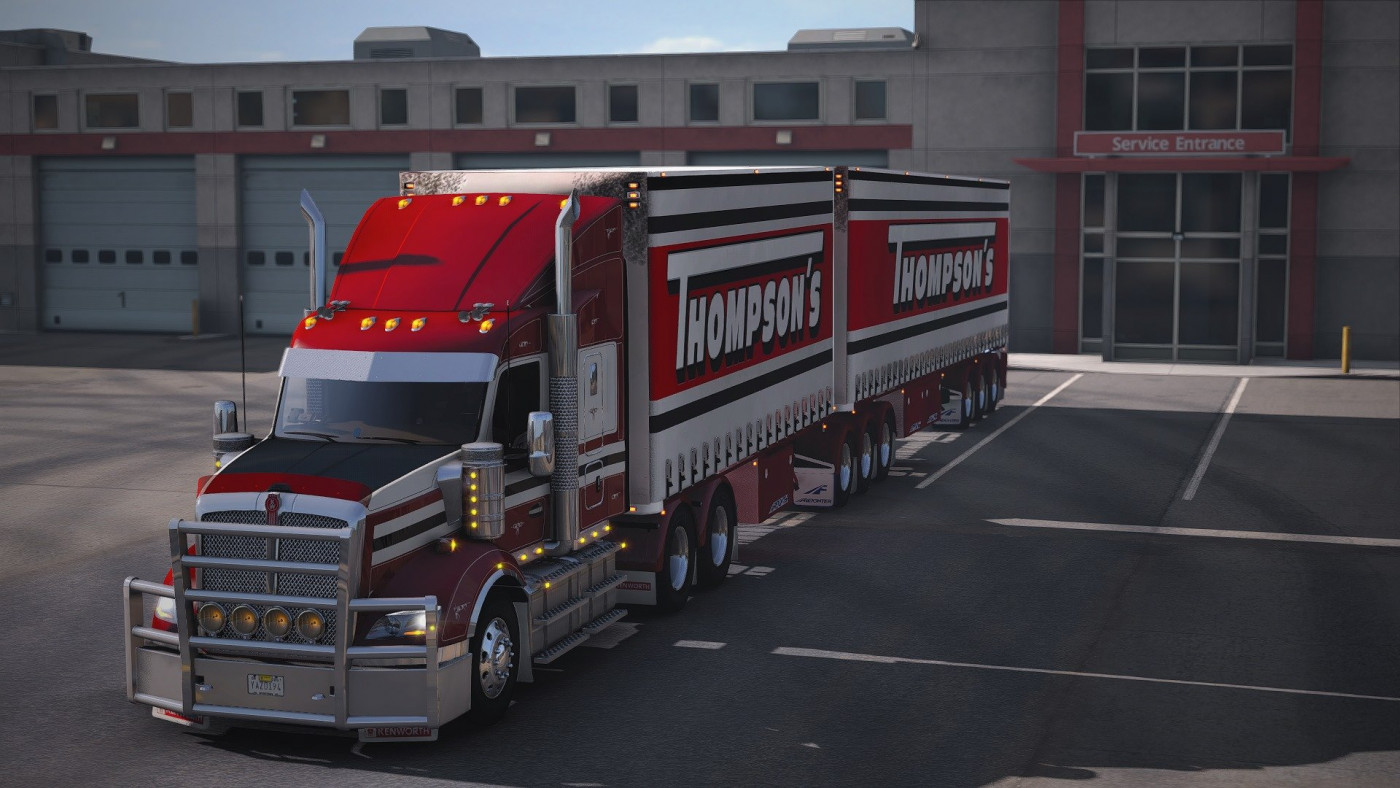 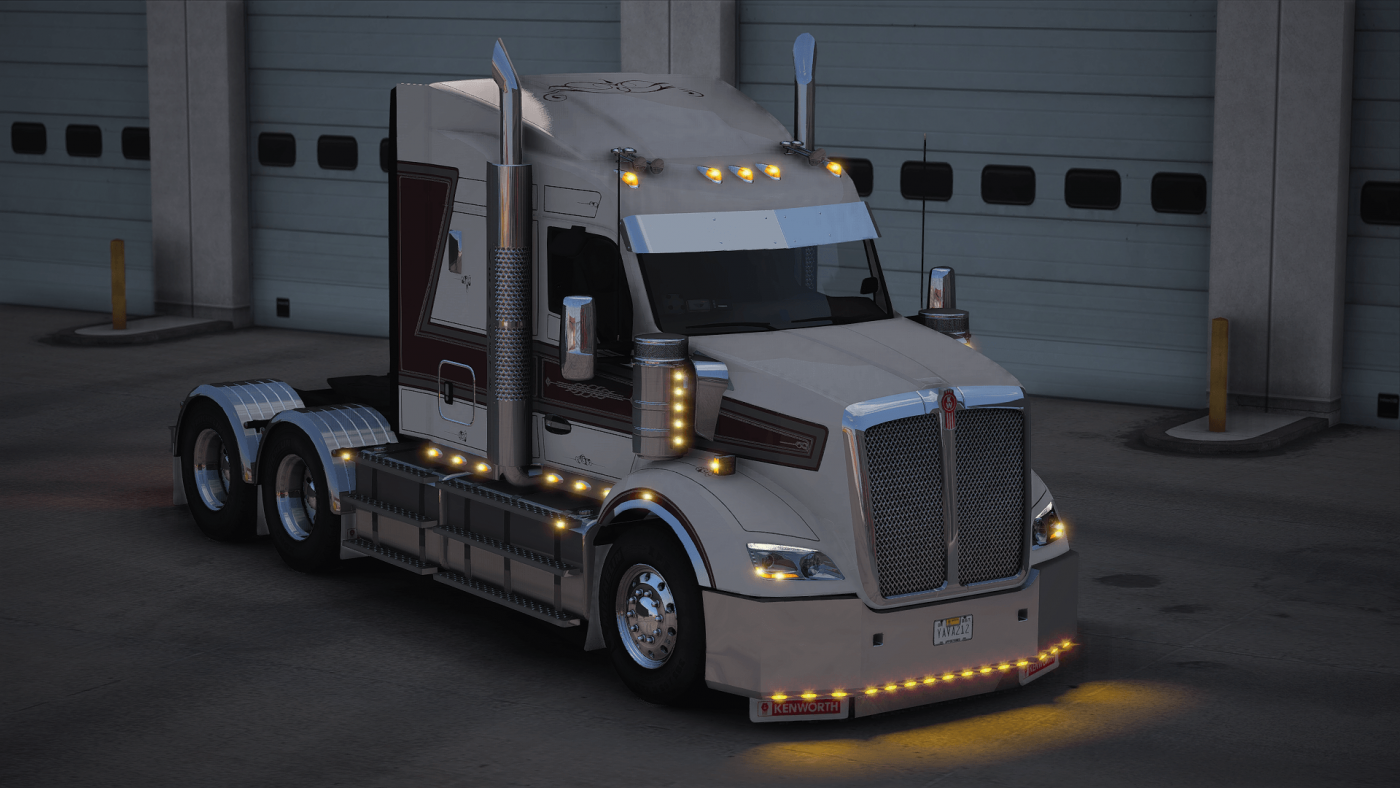 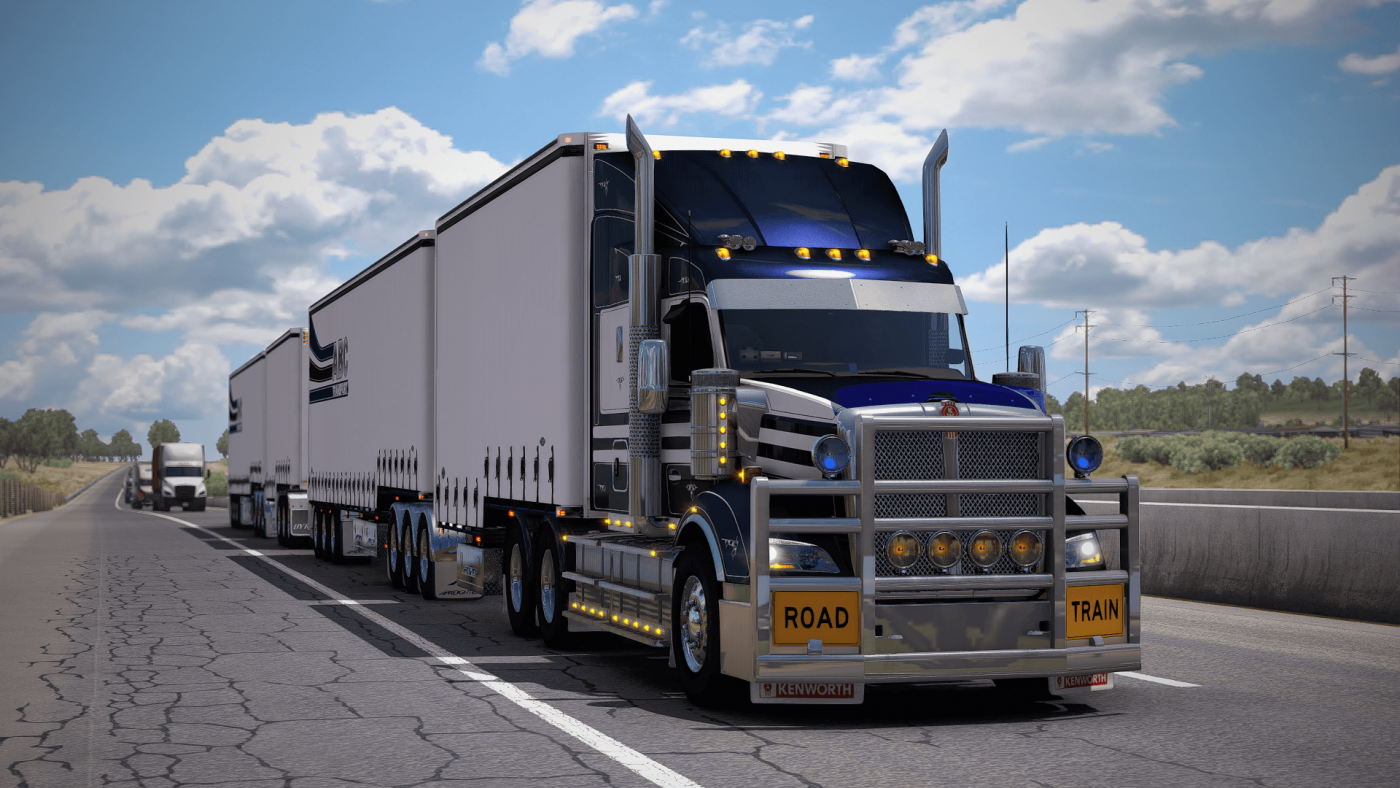 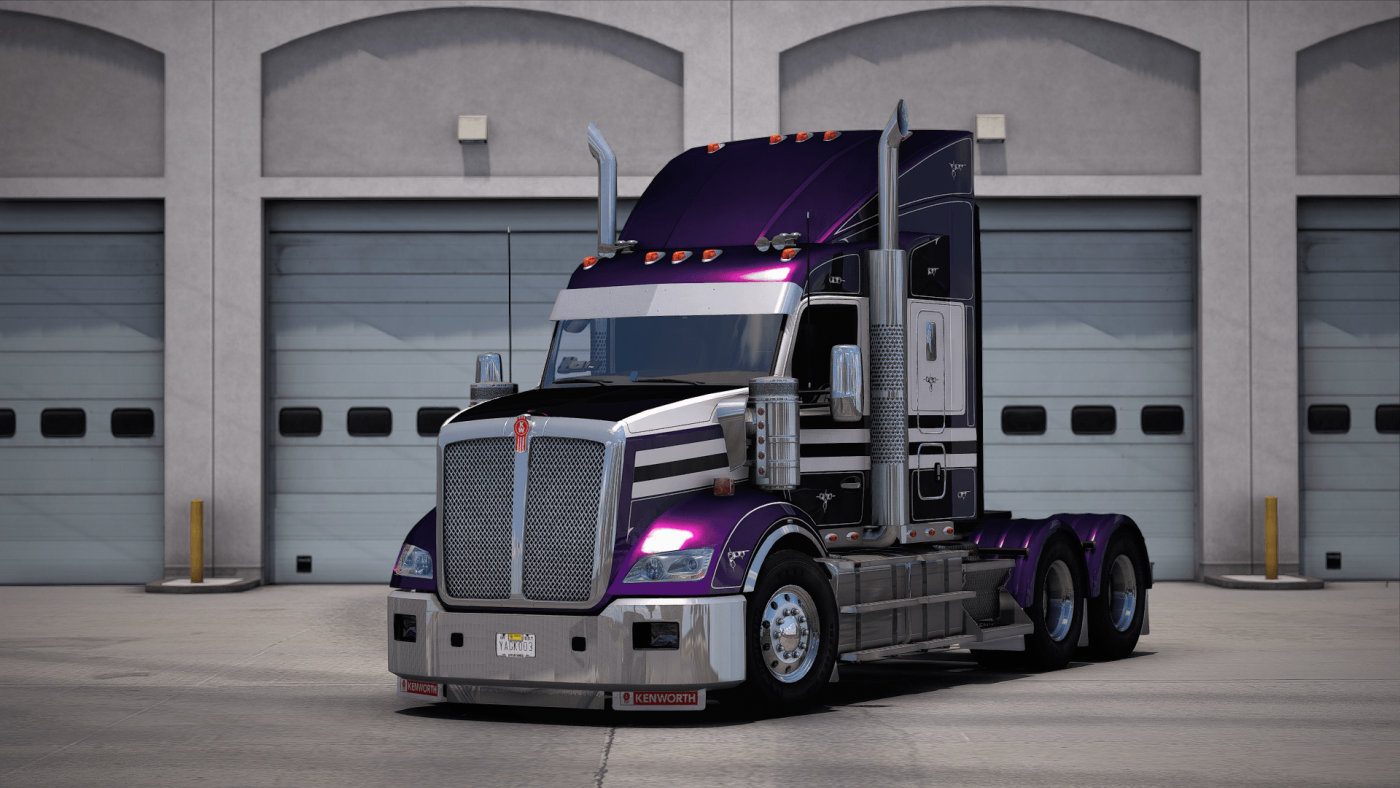 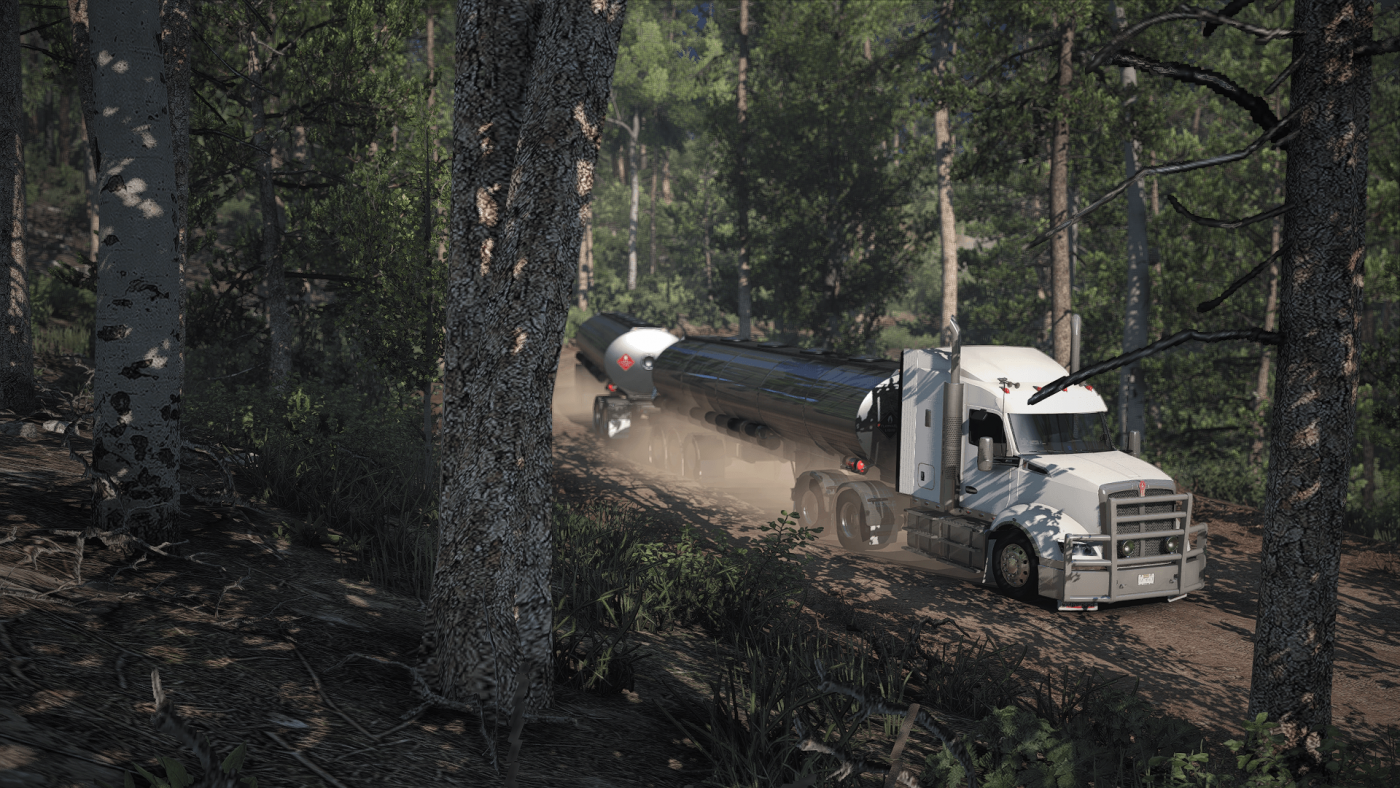 Add to Collection Follow
So, here's something I've been working on for a little while now.

The project started out initially just as a way to try and learn something about Blender by playing with models, but when I managed to make a few things I liked it kinda started to grow from there. Rather than make a parts pack that was just slapped together with random bits from trucks that didn't fit or didn't match I decided that reworking the T610's original models was a better choice. I wanted to at least try and maintain some semblance of visual continuity with the original truck, if not the level of quality Wolfi and his team had set.

So yeah, instead of being a pack full to the brim with parts it's more of an "enhancement" pack, building on the T610's base accessories. There's still a few new parts in there though, so don't get too worried  :D

As I get better at Blender I'll be able to create more stuff and probably fix anything that needs fixing but don't expect miracles, I seriously have no idea what I'm doing. Hint: that means no T610 SAR, unfortunately.

No idea when it'll be "finished" but I've got a bit of a plan of what I want to achieve so we'll see how we go I think. Feel free to suggest ideas but do keep in mind I can't do everything.

Special thanks to everybody at Rob's Mod Community for support and ideas for content, muchly appreciated.


Credits: Wolfi and everyone involved with creating the T610, SCS Software, me.