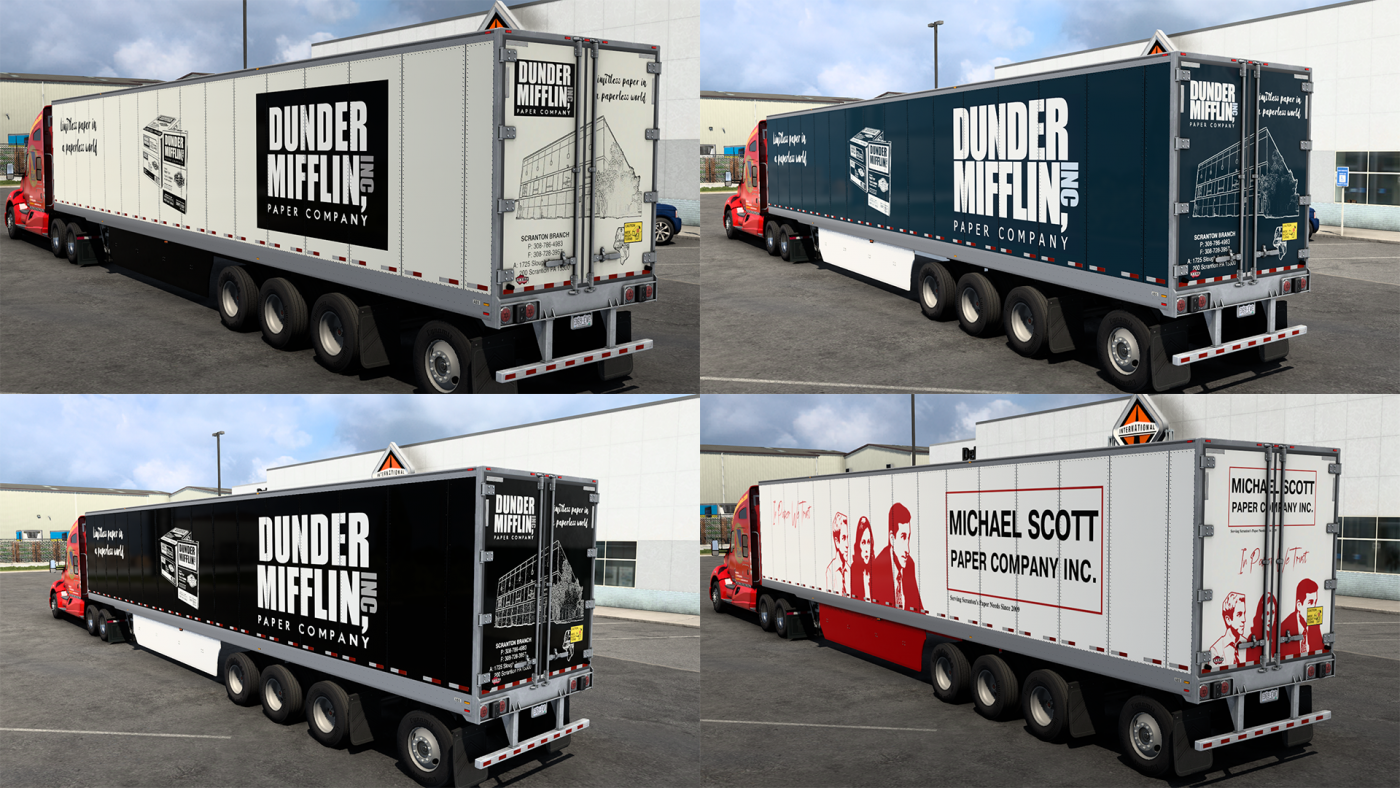 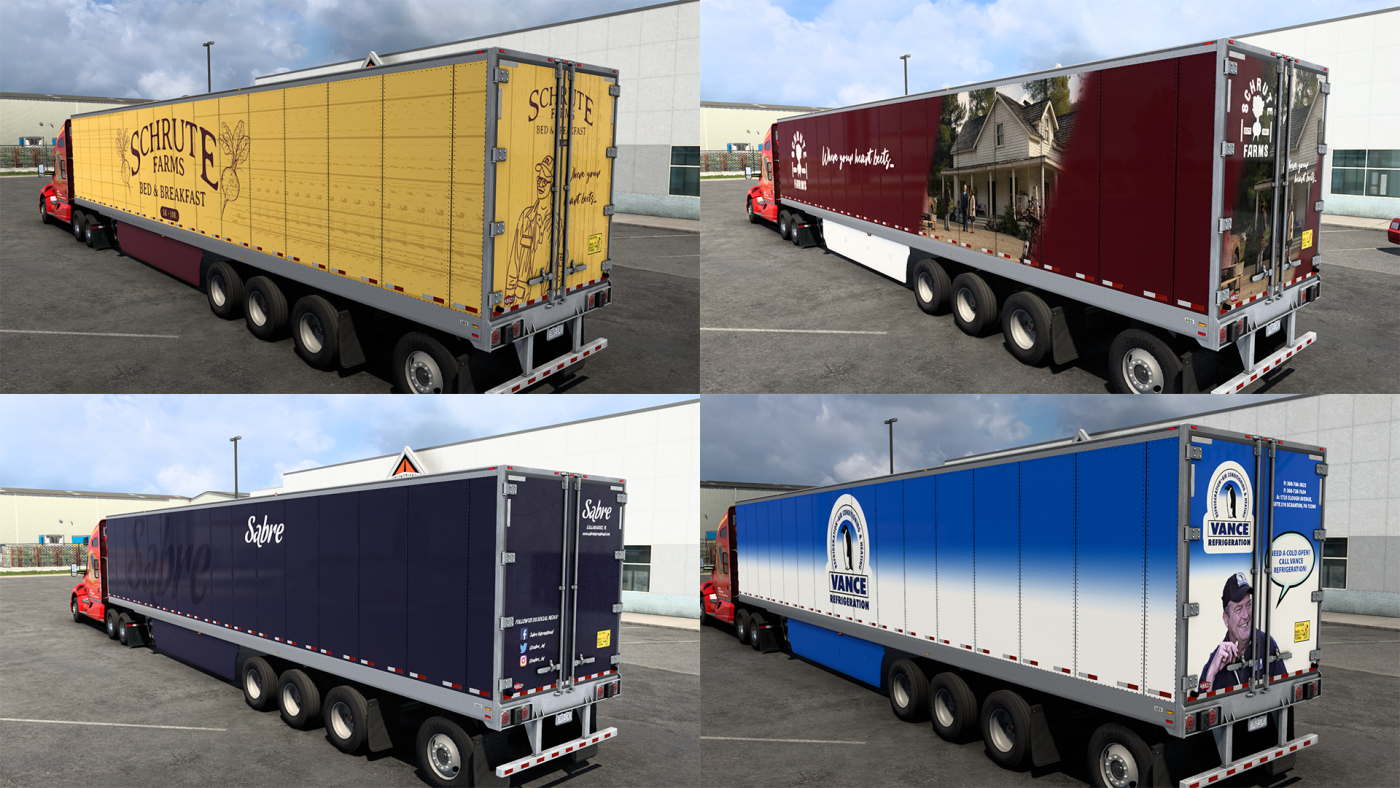 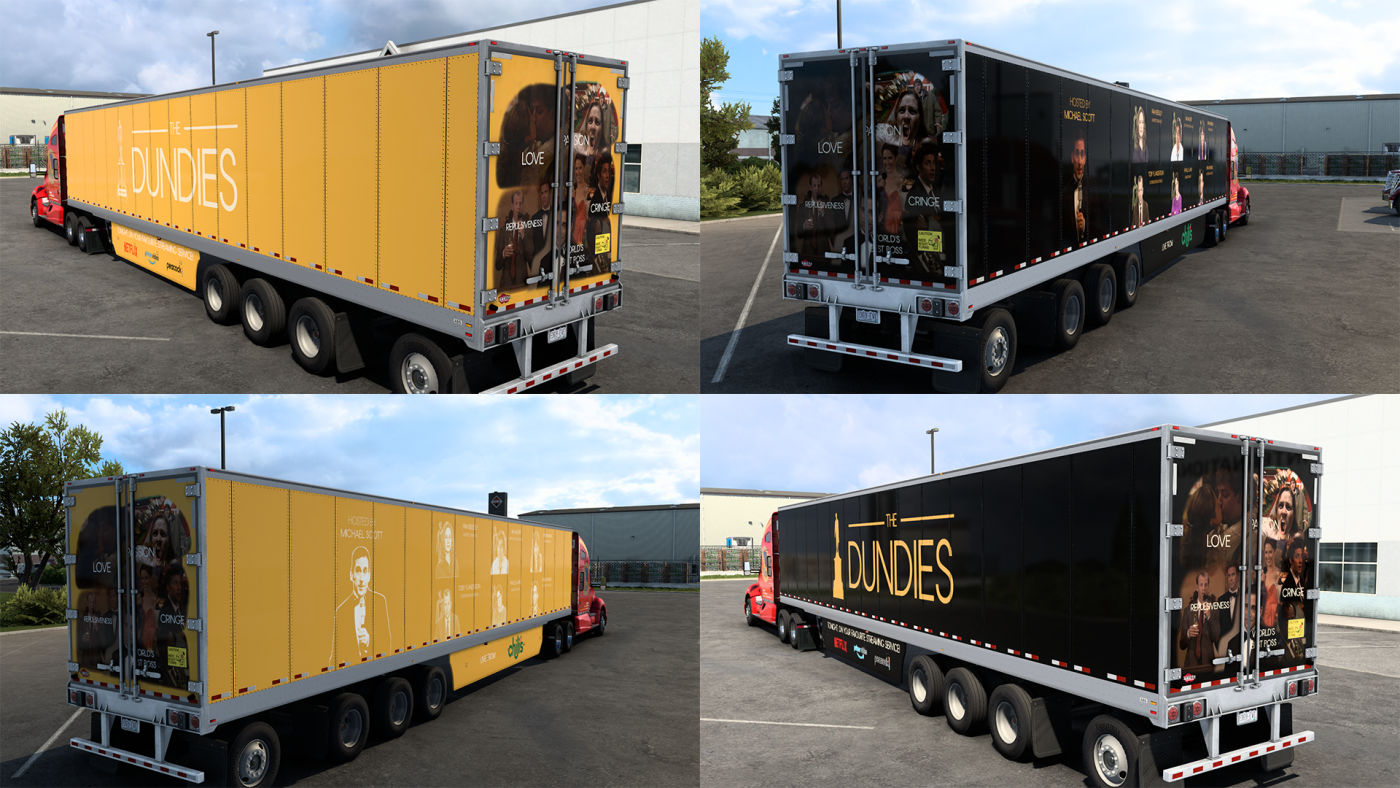 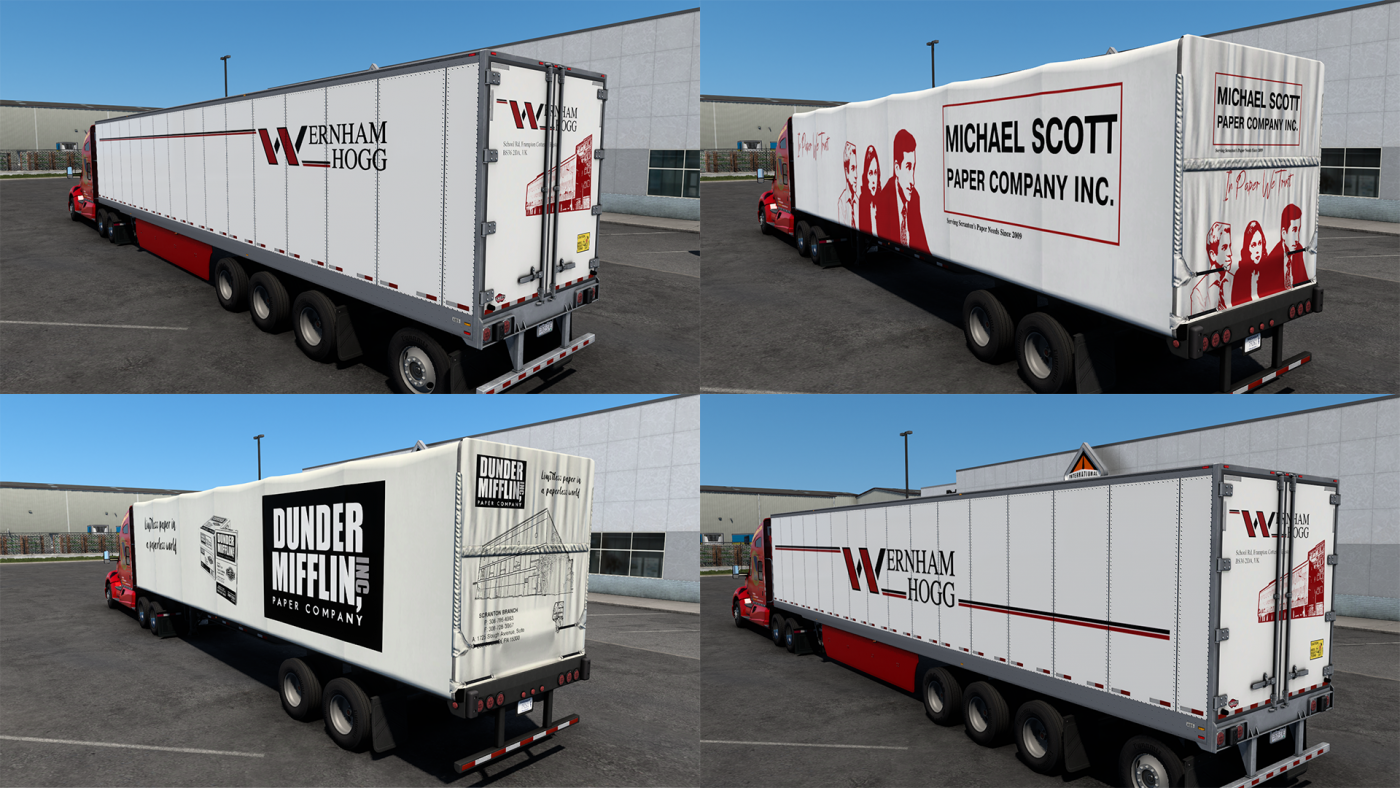 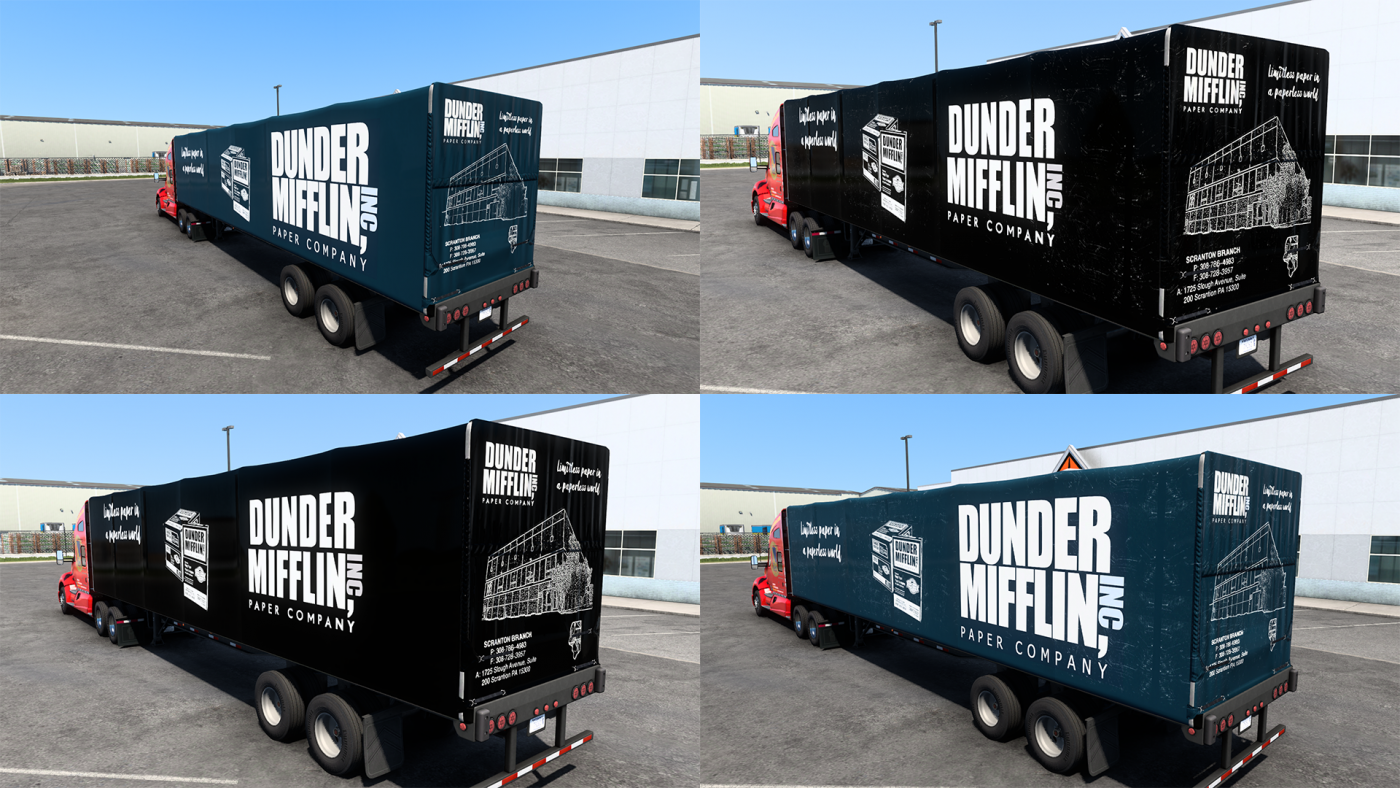 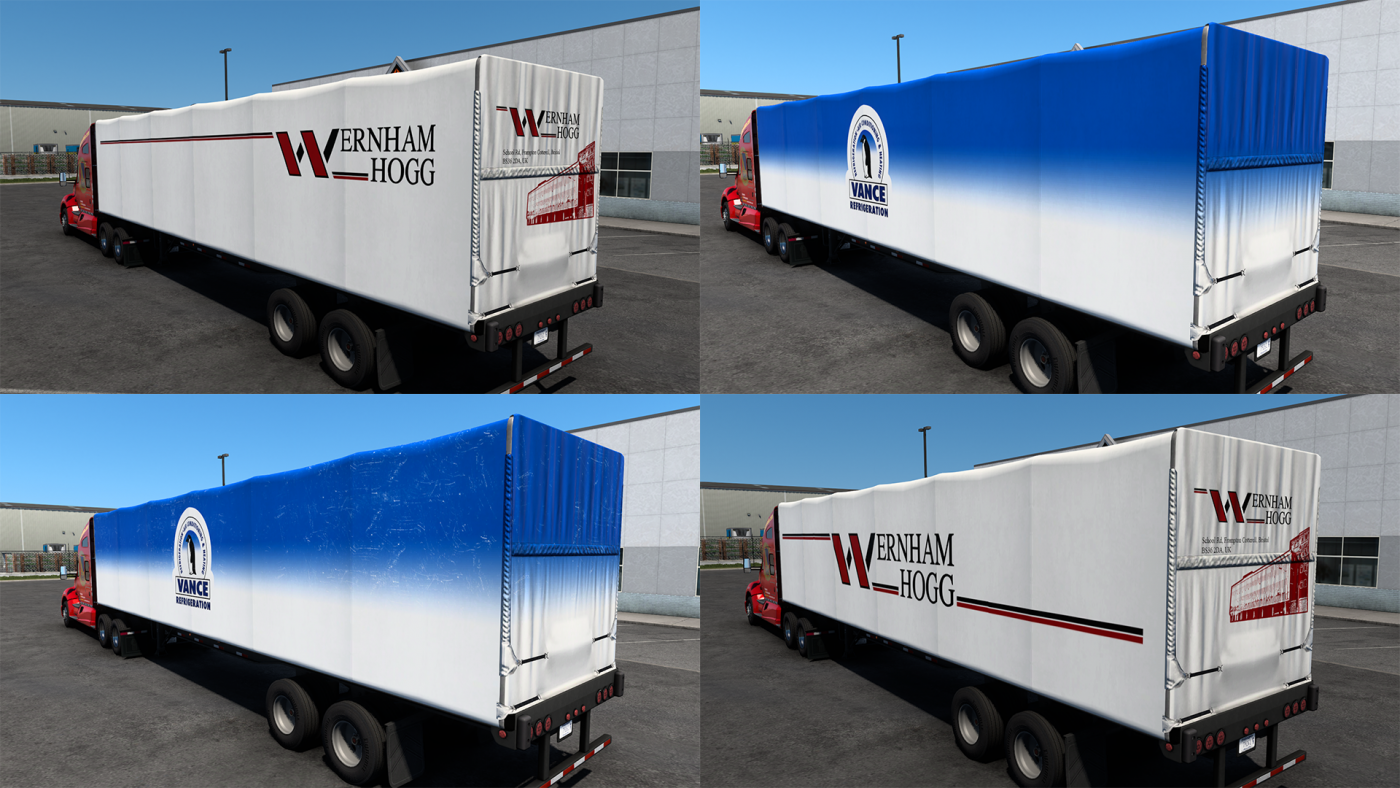 According to the former Dunder Mifflin official website: "Dunder Mifflin Inc. (stock symbol DMI) is a mid-cap regional paper and office supply distributor with an emphasis on servicing small-business clients. With a corporate office in New York City, Dunder Mifflin has branches in Akron, Ohio; Nashua, New Hampshire; Rochester, New York; Scranton, Pennsylvania; Syracuse, New York; and Utica, New York
For years, Dunder Mifflin was a paper company that was unable to compete with modern chains such as Staples and Office Depot. The company still used calls rather than the Internet, causing most customers to leave for the nation-wide chains, and is unable to adapt to an increasingly paperless world. Ryan Howard, a new employee of the Scranton branch, predicts the company will be obsolete by 2017. In 2007, Ryan Howard became Vice President of Sales and begins a massive restructuring of the entire company, including a new website that would help make sales more efficient. However, his website was a failure (due to an ill-advised social networking feature) and he is later arrested for fraud when it is discovered that he is double-counting sales transactions into the website that were already made by salesmen over the phone.  (taken from Dunderpedia)

On the other hand, in order to give a diverse aspect to this pack, some notable objects from the series has also been added. These include:

Last but not least, this pack comes with the trailer skins and the ai traffic skins that has been introcued with the Dunder Mifflin Trailer Skin Pack.

Discuss on Forum Buy Me a Coffee