No map dlc is required, but we recommend to use it.

Rafael add-on is compatible with a majority of ATS map mods, such as:

Load order is not important, but in big map combos we recomment to place SAN RAFAEL add-on under REFORMA map mod.

This is first official SAN RAFAEL map mod version (beta version), which could have some bugs. We will try to fix all reported bugs as soon as possible .

Fell free to give feedback and report all bugs in our discord server right here: 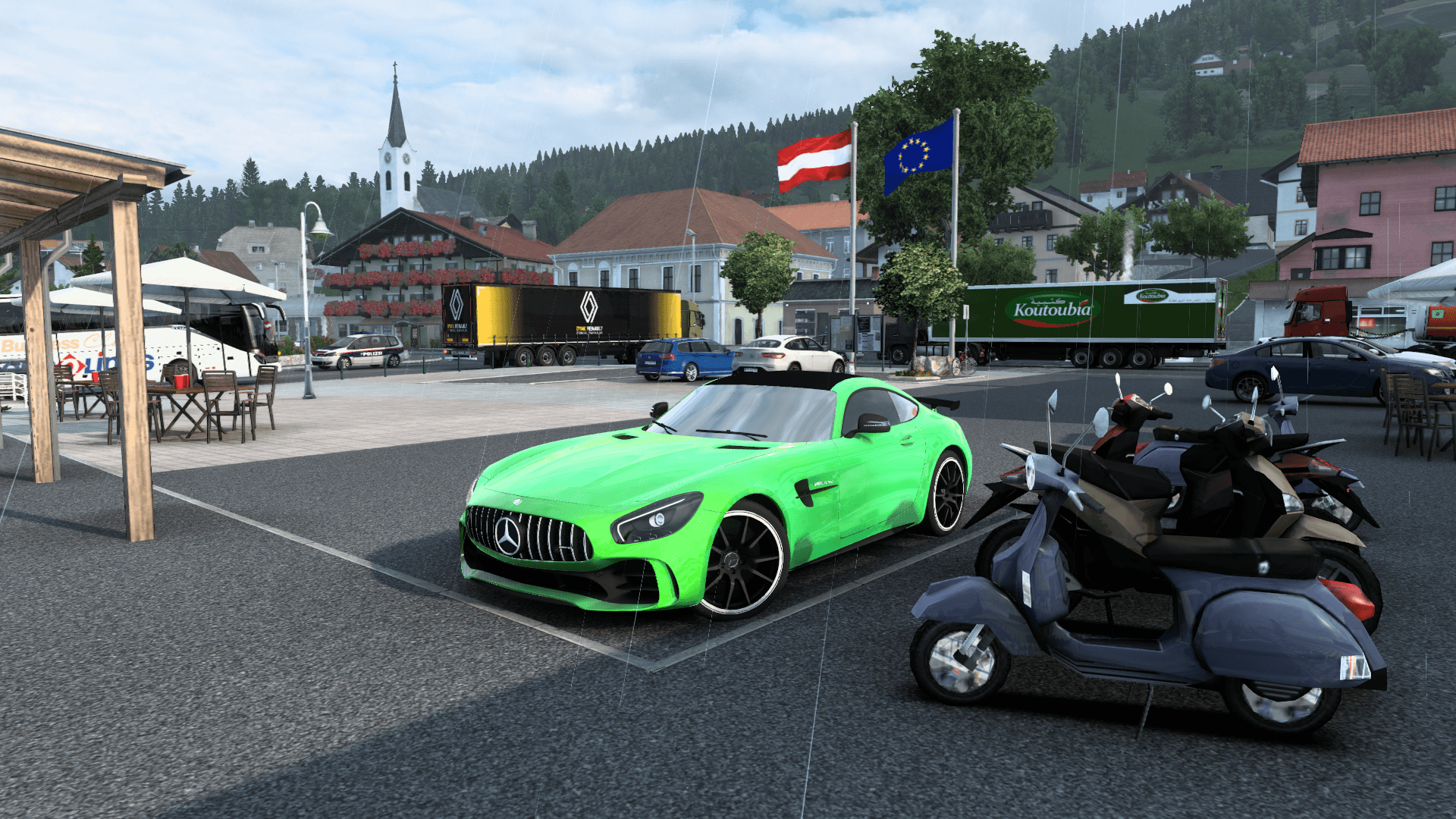 In next version we will make working companies

The city of San Rafael added including some roads, gas station and rest area.

In next our mod version some companies to deliver to will be added.

More news coming in the future.